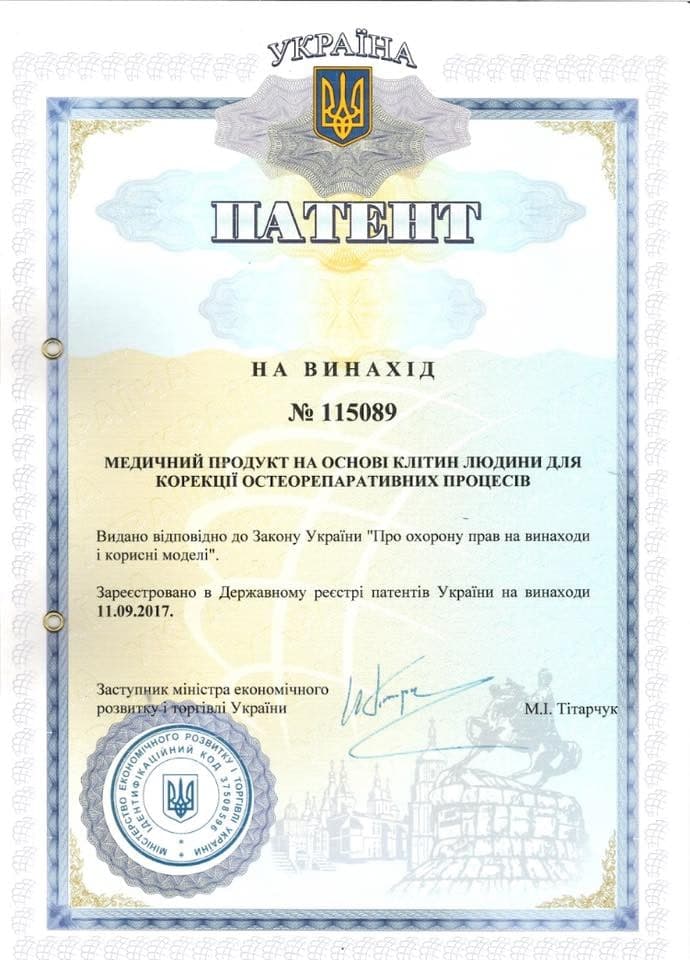 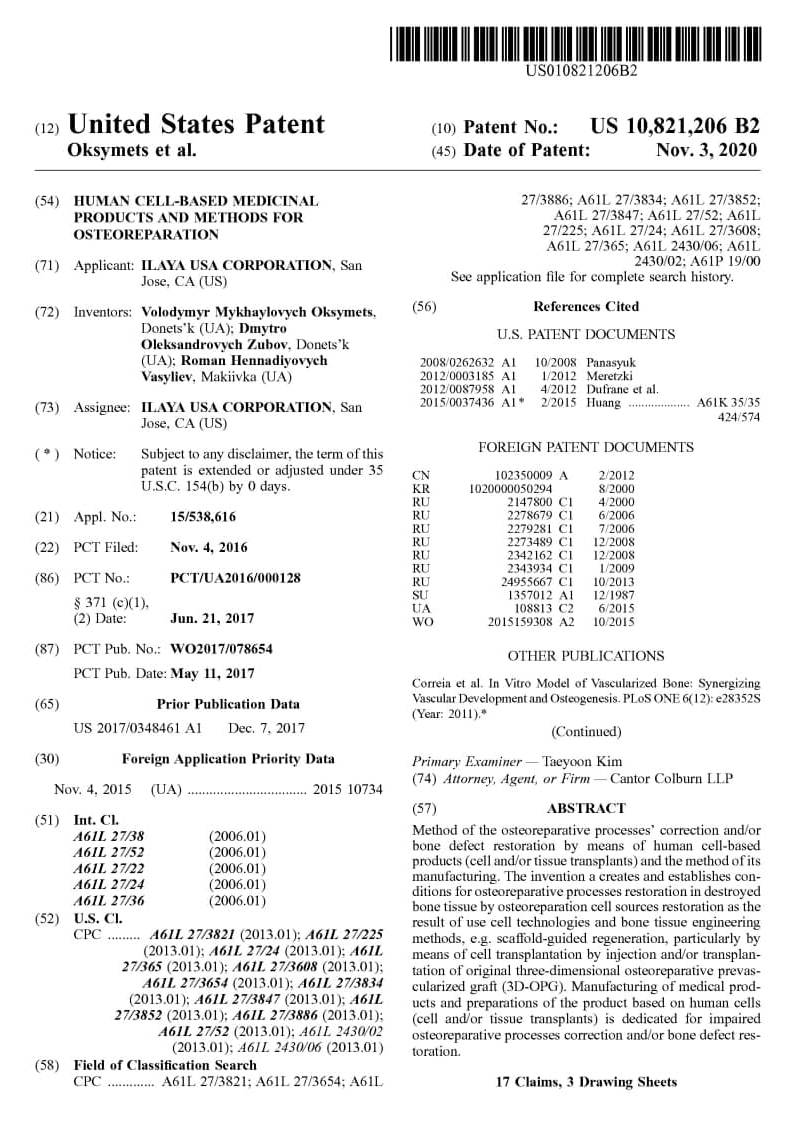 The center is headed by Oksimets Vladimir Mikhailovich MD, an orthopedic surgeon of the highest category, a member of the International Society of Orthopedic Surgery and Traumatology SICOT, author of over 100 scientific publications, 7 declaration patents and 1 patent of Ukraine for invention. Medical and specialized orthopedic and traumatological education received in the world-recognized Leningrad Military Medical Academy. CM. Kirov. He has enormous experience in surgical rehabilitation treatment of injuries and diseases of the musculoskeletal system. He performed more than 2000 complex reconstructive restorative operations.

Since 2004, V.M. Oksimets is engaged in the study of stem cells and is considered to be the ancestor of the use of mesenchymal stem cells in the treatment of injuries and diseases of the musculoskeletal system in Ukraine. He developed unique technologies for stem cell transplantation in cases of hip, knee and ankle joints, limb bone defects, long-term non-union of fractures and false joints. In Ukraine, he has the greatest experience of successful transplantation of mesenchymal stem cells in injuries and diseases of the musculoskeletal system (more than 145 transplantations have been performed).

Studying diseases of the musculoskeletal system at the junction of medicine, biology and physics of V.M. Oksimets developed the original complex treatment of diseases of the hip, knee and ankle joints, the effectiveness of which has passed the test of time. 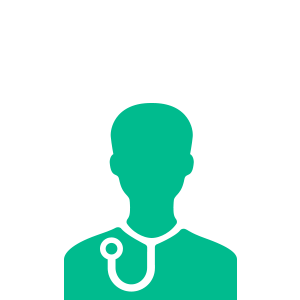 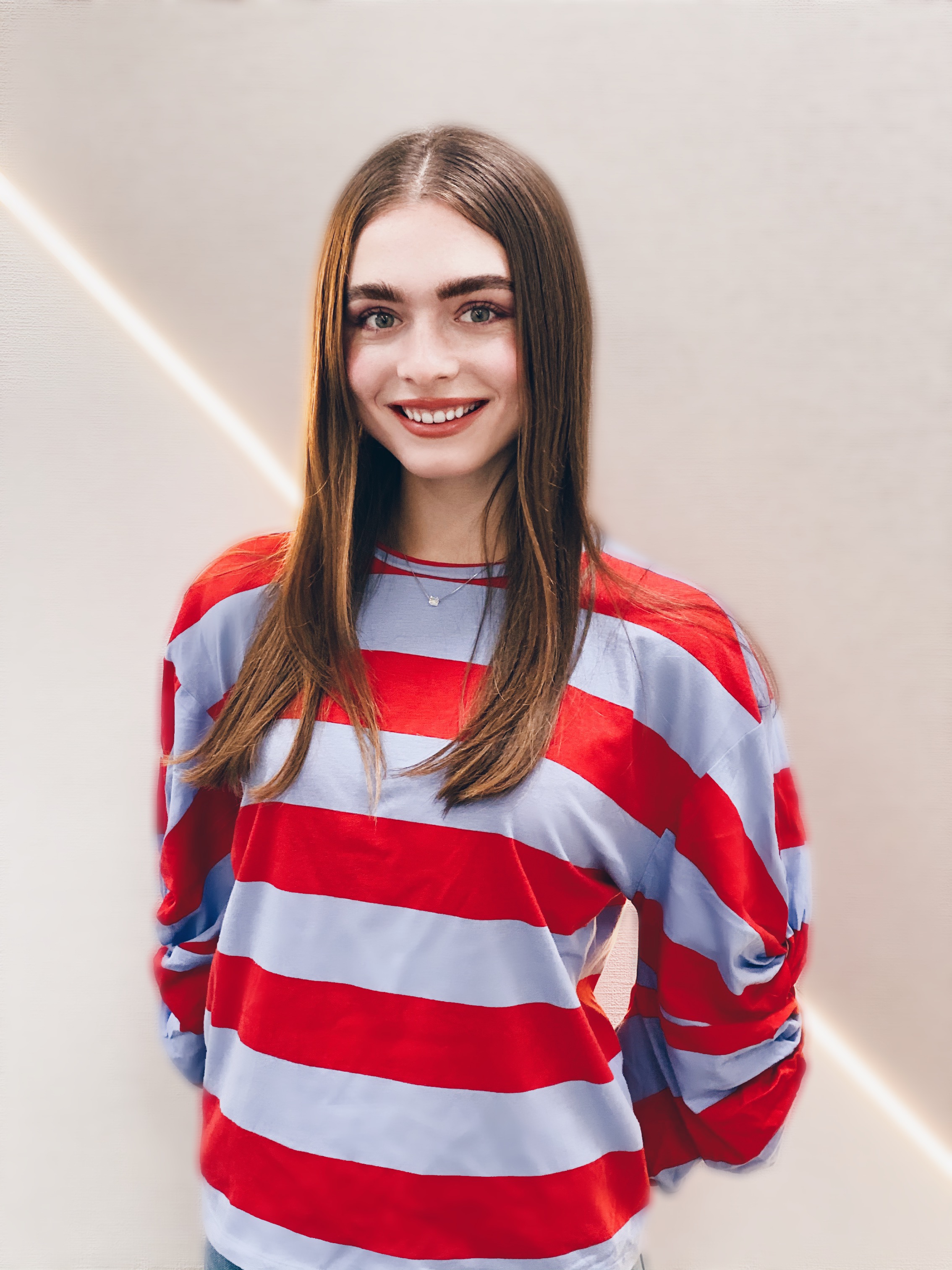 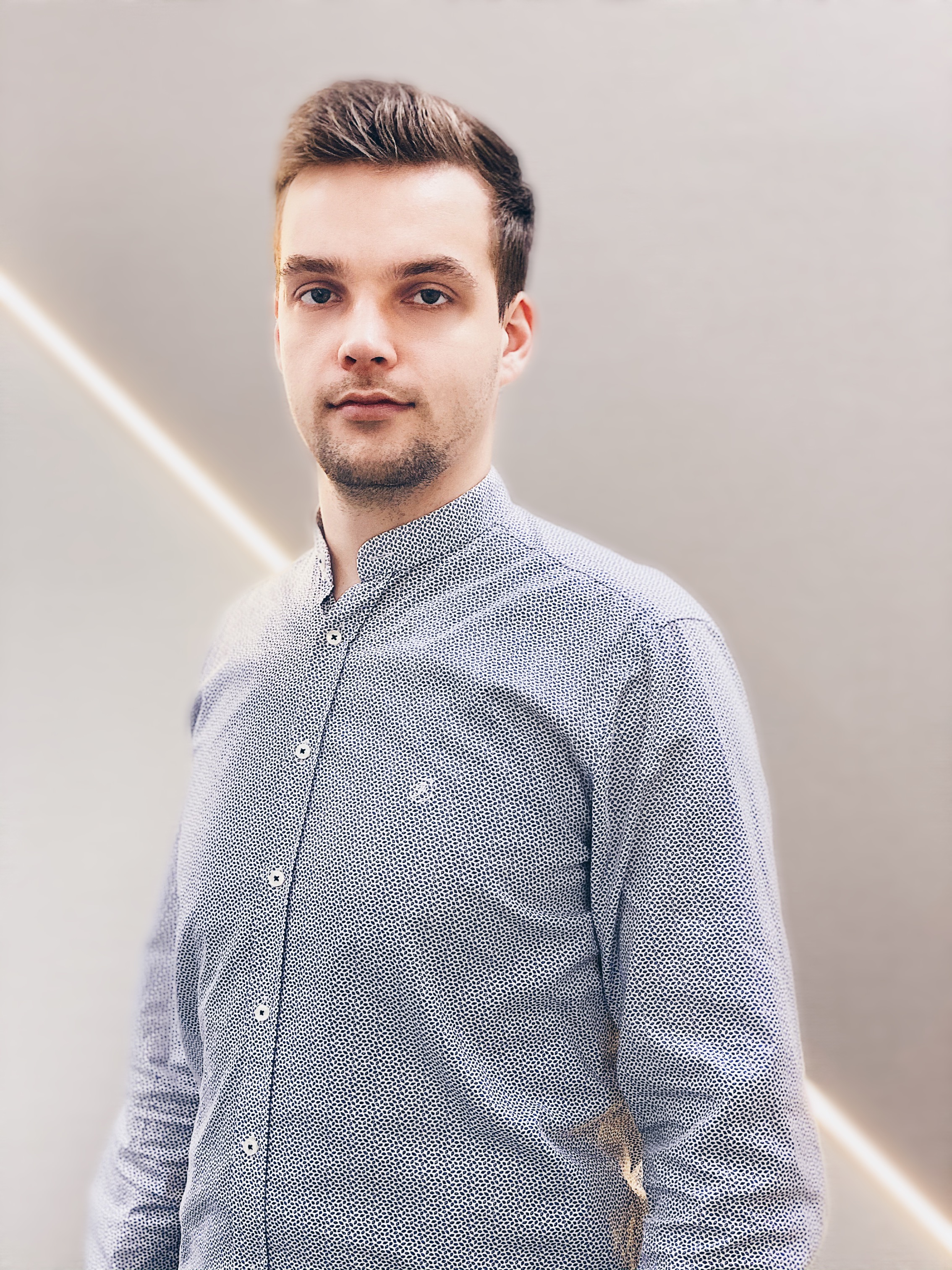 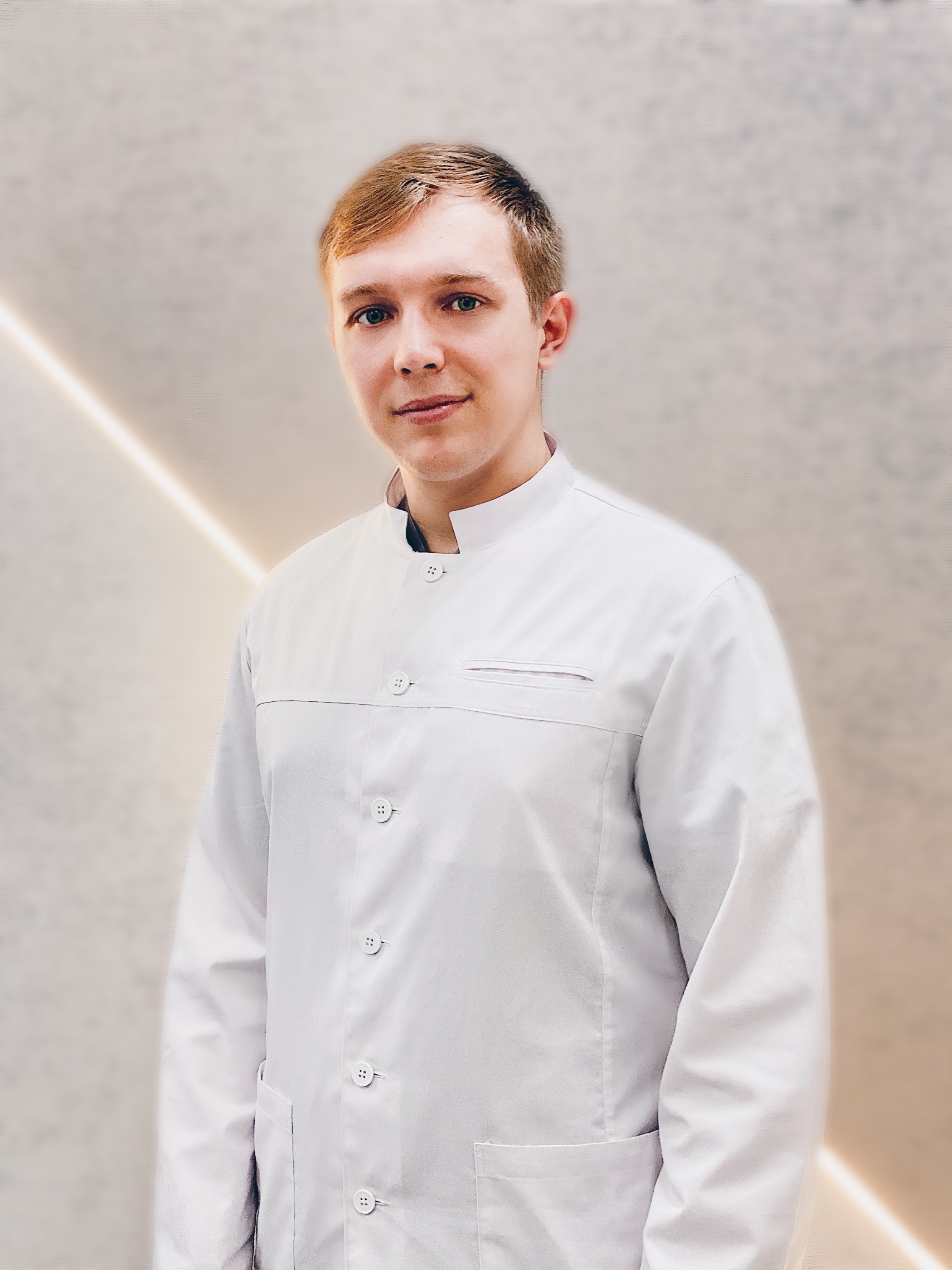 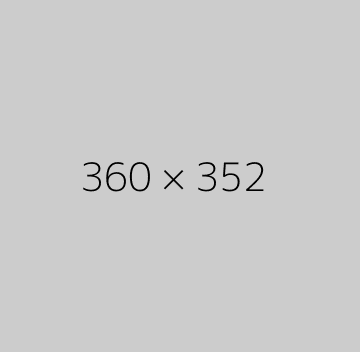 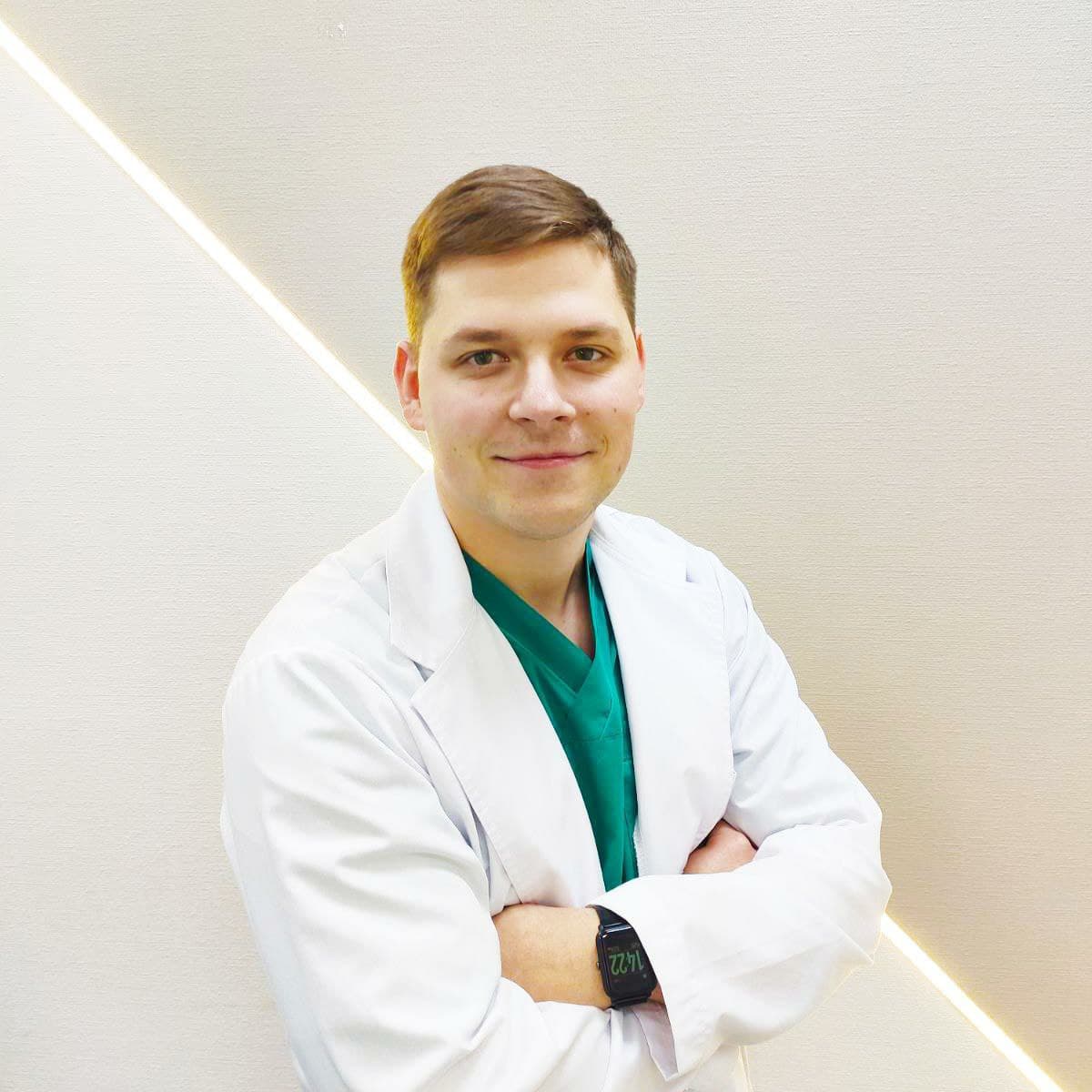 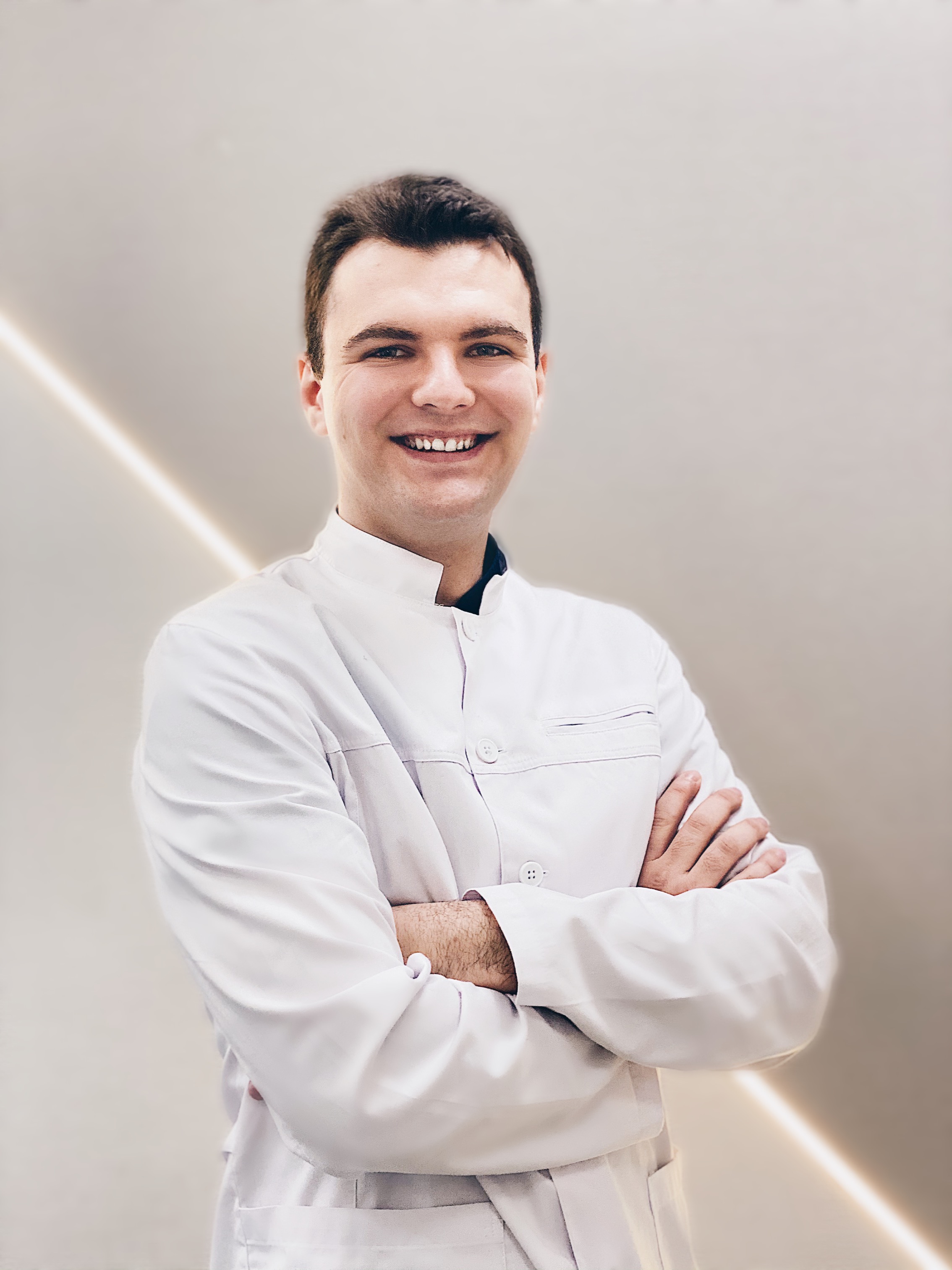 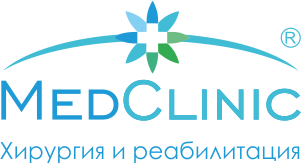 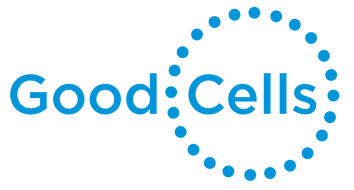 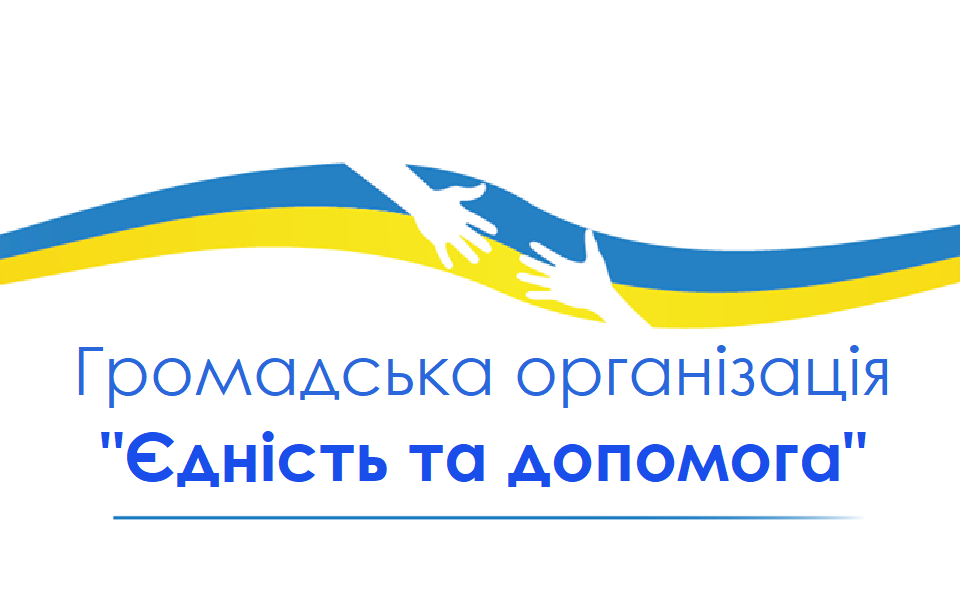 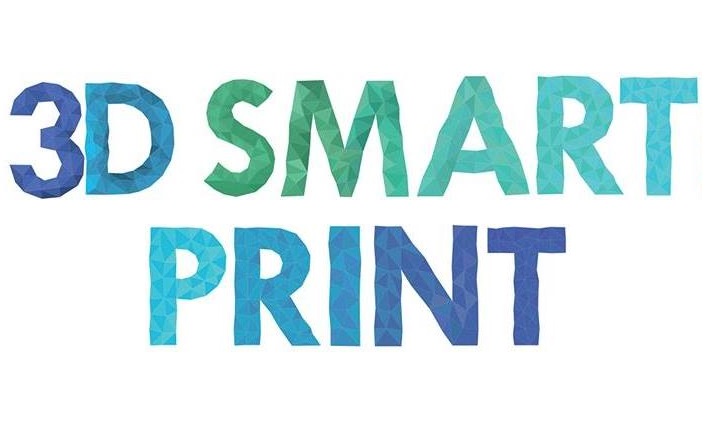 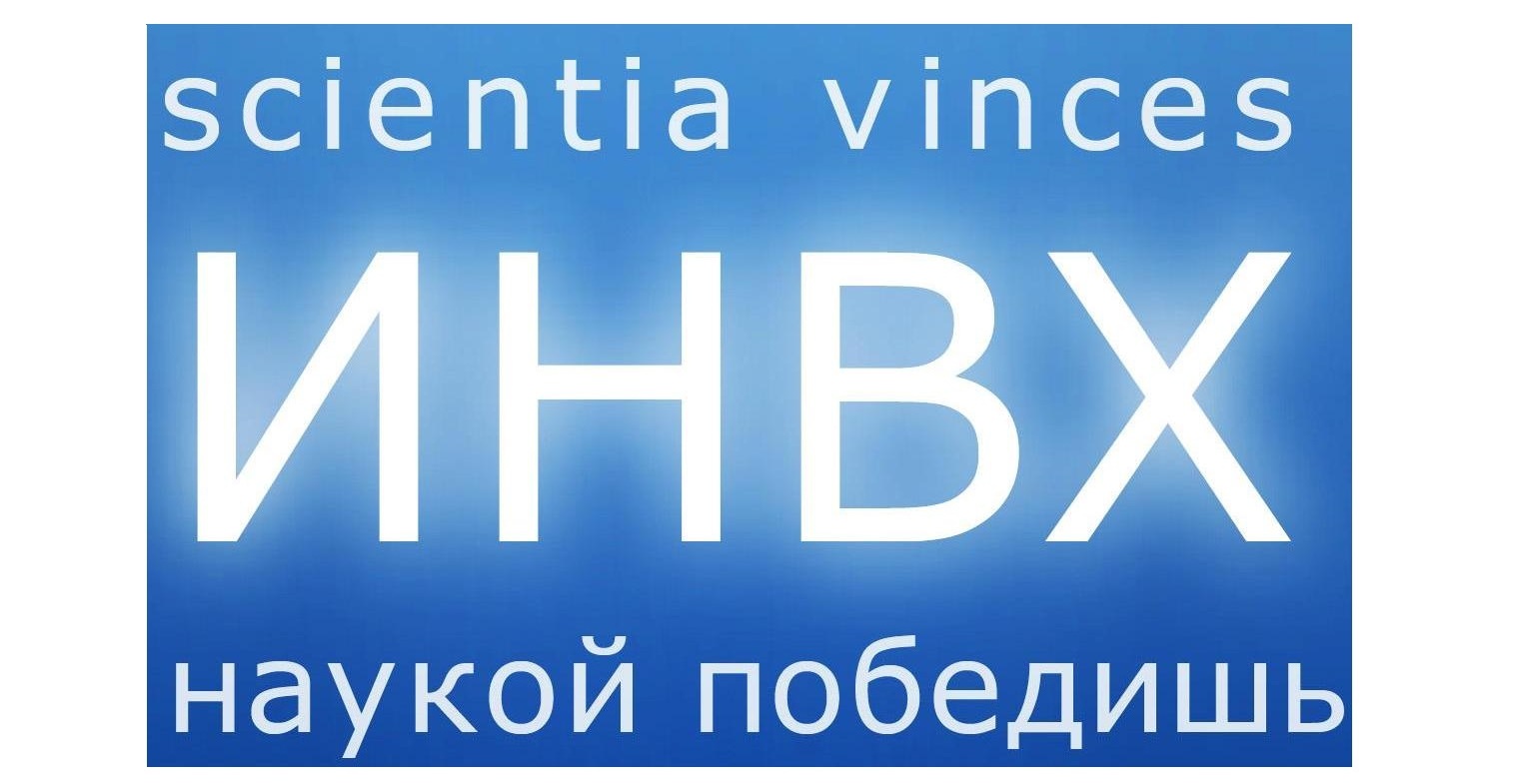 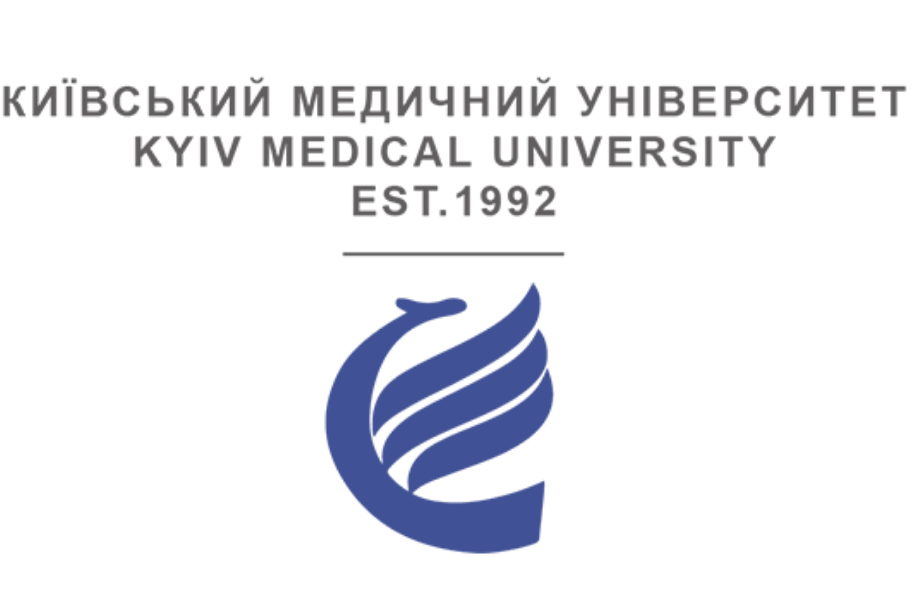 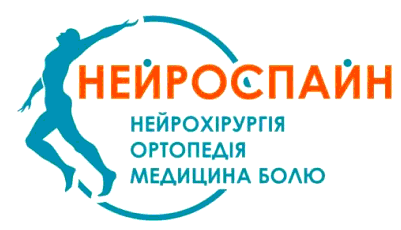 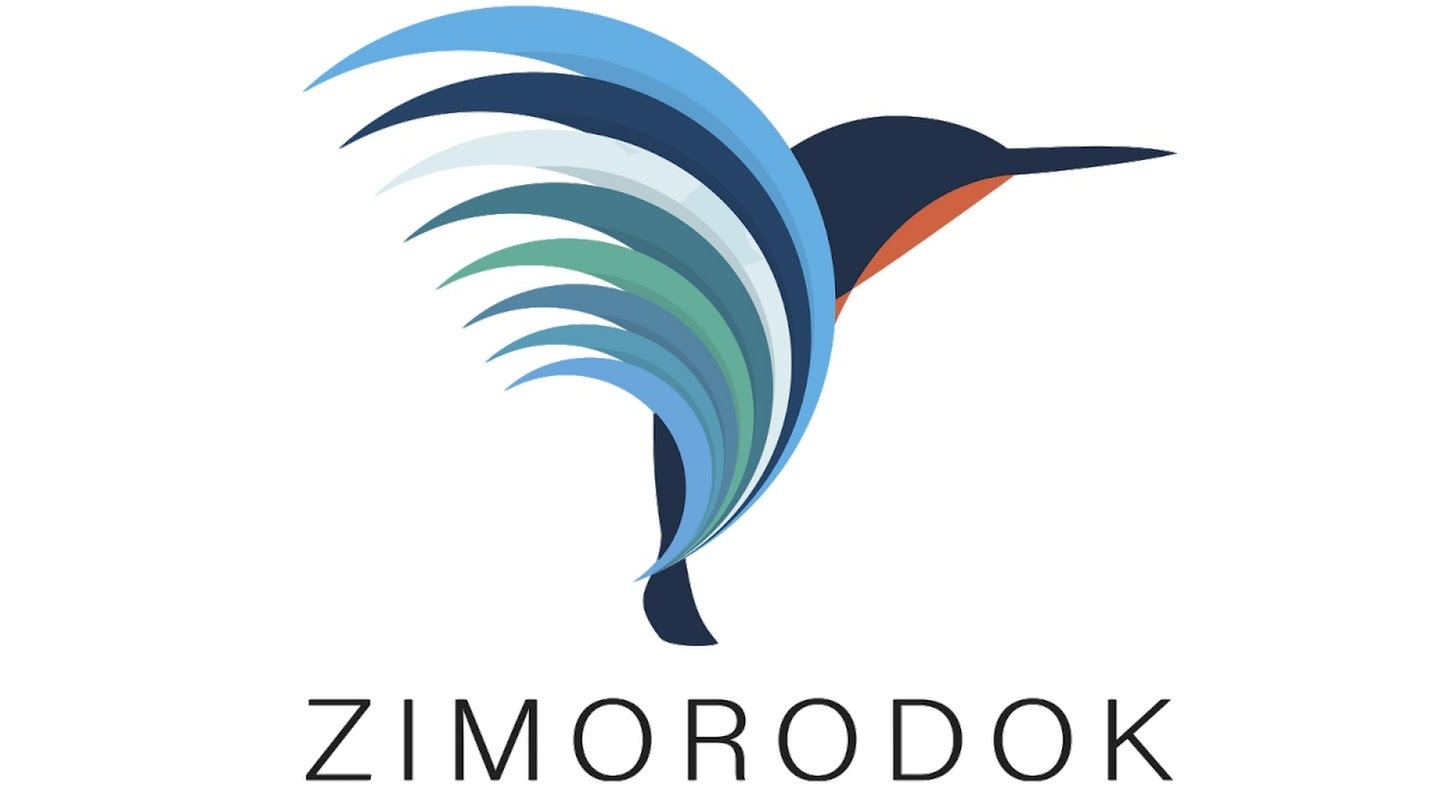